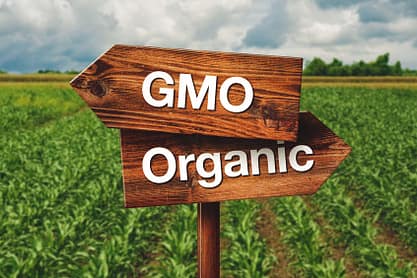 In July 2016 the U.S. House of Representatives passed the GMO labeling reform bill, a bill that would establish a mandatory national standard for GMO labeling, keeping states from issuing their own mandatory labeling laws. The bill was passed last week by the U.S. Senate, and will now be sent to the President for his signature.

If passed, the bill prevents states from issuing mandatory labeling laws for foods that contain genetically modified organisms, often called GMOs. The Safe and Accurate Food Labeling Act of 2015, which passed 275-150, would instead create a federal standard for the voluntary labeling of foods with GMO ingredients.

Opponents have pushed back against the legislation, saying it will keep consumers from knowing what’s in their food and stop FDA from crafting a national GMO-labeling solution.

Proponents of the legislation, however, claim a patchwork of labeling laws at the state level would drive up food costs.

The Grocery Manufacturers Association said state-level GMO labeling mandates would increase grocery prices for a family of four by as much as $500 per year and cost food and beverage manufacturers millions of dollars to change food labels and supply chain systems. Democrats maintain that labeling would ensure transparency.

The House rejected two Democratic amendments to enhance GMO-labeling requirements. One would have banned the use of the term “natural” on food that contains a genetically engineered plant. The other would have forced any U.S. company that labels a product as containing GMOs in a foreign country to label the equivalent product the same way in the United States.

USI participated in this year’s NAMA FlyIn to represent the vending machine industry on the hill. Stay posted to our blog for more info on the upcoming reforms.