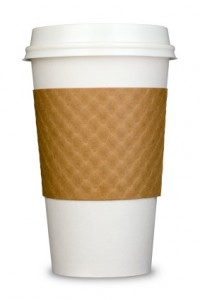 Coffee is a mainstay of the American workforce and according to a study from the National Coffee Association, it will continue to be; at least for the next year.

According to NCA president and chief exuctive, Robert F. Nelson, “NCA research finds that American coffee consumption continues to trend upward as consumers respond to variety and convenience.” Vending machine manufacturers like USelectIt need to pay attention to reports like this, just like vending machine operators. The information from this report gives a kind of road map for how to plan for success with coffee vending machines. Appealing to the correct demographics and meeting their demands with a variety of gourmet, traditional and espresso coffee drinks that are convenient and possibly single-cup brewed, will help keep your vending operation on top!